On February 22, 2002, at 2:22PM the airwaves of Madison, Wisconsin would never be the same again. College student radio could finally be considered legit and truly legal. Many may not realize that the landscape for student radio at the largest university in the state of Wisconsin was looking bleak for nearly a decade prior to officially turning on the transmitter for WSUM 91.7FM. There were legal battles, a town who practiced a strong push of “not in my backyard” policies, and a threat from the FCC to name a few of the challenges.

Right before WSUM, the UW-Madison campus radio station was known as 91.5FM WLHA. The early 90s saw a slight renaissance for the college station with a significant promotion effort to get college students listening, including such highlights as “Blocks of Ice”, “The Early 80s Flashback” and its associated popular dances held on campus that served as fundraisers for updating equipment, the great expansion of a music library, and a partnership with the Associated Students of Madison– the student government on campus, to start the effort to make a push for a full-fledged campus station.

We will go through some of that history today with former WLHA managers who became a sports medicine physician; a college professor; an engineer; a writer, editor, and reviewer for NPR Music; and a now retired Journalism school Professor.

But all of us have a heavy heart as we record this. We were saddened to hear of the passing of our great friend, Dave Black, this past week who was the main reason why college radio exists at the University of Wisconsin-Madison. He died just a few days before we recorded this. Dave Black was a graduate student in the journalism school in the early 90s and we were able to convince him, along with journalism school professor, Dr. James Hoyt to lead the charge forward to help secure the campus radio station by providing some stability to the effort which ultimately resulted in WSUM. Dave served as the station’s general manager for 20 years and anyone who had the honor of crossing paths with Dave, know how he truly stamped his impact on your heart forever.

Find Even More Ways to Listen & Subscribe via The Podcaster Matrix!

Not an Apple Podcasts user? No problem! Be sure to check out any of the other many growing podcast directories online to find this and many other podcasts via The Podcaster Matrix!

— Get the whole story about Dr. Mark and his launch into this program, by listing to his “101” episode that’ll get you educated, caught up and in tune with the Doctor that’s in the podcast house! Listen Now!

— Interested in being a Guest on The Pediatric Sports Medicine Podcast? Connect with Mark today!

— Acknowledgement of gratitude to “The Individuals” (Mike Lewandowski, Mike Troglia, & Kevin Witte )for permission to use ‘Liz Waters Girls’ in this podcast.

— Were you a member of the Staff at WSUM? In any of the efforts prior to that? Tell us now!

— Interested in being a guest inside The Pediatric Sports Medicine Podcast with Dr. Mark? Tell us now!

— Ready to share your business, organization or efforts message with Dr. Mark’s focused audience? Let’s have a chat!

Tell Us What You Think!

Feedback is the cornerstone and engine of all great podcast. Be sure to chime in with your thoughts, perspective sand more.  Share your insight and experiences with Dr. Mark by clicking here!

The Guests Featured Inside this Program 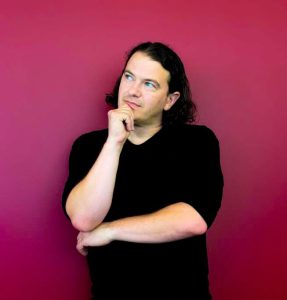 Connect with Stephen Thompson:  On the Web — On Twitter 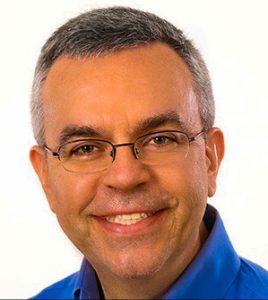 Connect with Brian Machart:  On the Web — On Twitter 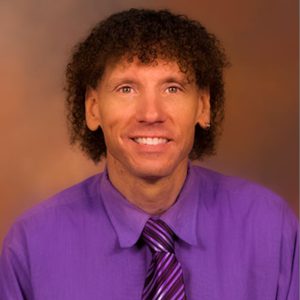 Connect with Scooter Pegram:  On the Web 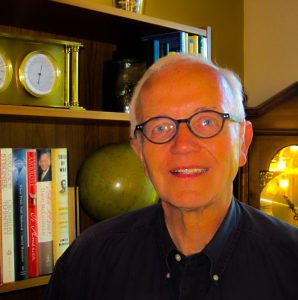 Connect with James Hoyt:  On the Web — On Twitter

Dr. Mark Halstead received his medical degree from the University of Wisconsin Medical School. He stayed at the University of Wisconsin for his pediatric residency, followed by a year as the chief resident. Following residency, he completed a pediatric and adult sports medicine fellowship at Vanderbilt University. He has been an elected member to the American Academy of Pediatrics (AAP) Council on Sports Medicine and Fitness and the Board of Directors of the American Medical Society for Sports Medicine (AMSSM). He has served as a team physician or medical consultant to numerous high schools, Vanderbilt University, Belmont University, Washington University, St. Louis Cardinals, St. Louis Blues, St. Louis Athletica, and St. Louis Rams. He serves and has served on many local, regional and national committees as an advisor for sports medicine and concussions. Dr. Halstead is a national recognized expert in sport-related concussions and pediatric sports medicine.